“...beauty and poise; sweetly transporting melodies and great musicianship...”  Deborah Conway.
"...Diana's singing is imbued with an ecstatic quality & joy of performing that is all her own." Ross Wilson. “...music that reveals itself to you small pieces at a time...I love the subjects Diana embraces...”  Kate Ceberano

"...A new player in the Australian pantheon of great music, singer/songwriter Diana May Clark has a fabulous album called The Other Side of the Girl…  She’s crafted a fantastic set of songs…a mixture of Brazilian beats with Psychedelic Rock/Pop, and some great torch songs.  Produced by Greg Arnold (Things of Stone and Wood), along with her partner Doug de Vries on guitar, it's an amazing production, and one I'll be sprinkling on radio over the year!" ABC Radio National 'Afternoons' Michael Mackenzie. 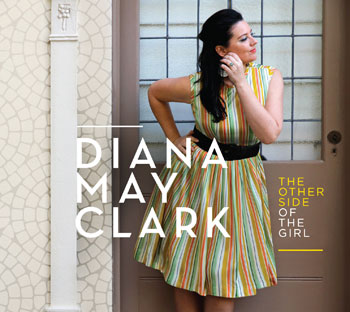 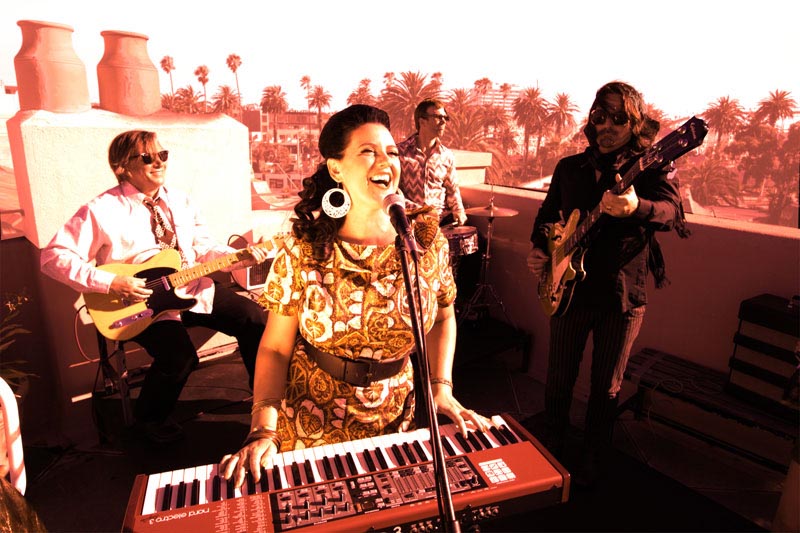